Martin Tuiran and Yasmin Pena brothers, arrived in the United States in the 2000s from Colombia, loaded with a suitcase of dreams ans searching for opportunities in this country. They had a personal history of great economic hardship in their homeland.

For years they worked on jobs that allowed them to survive. However, they were unable to evolve financially because they were lacking the tools that would allow them to plan a better future for their loved ones. At that time, they had no hope of a better life.

Nonetheless, in 2010 Martín Tuiran started his journey in the Insurance world thanks to people he met in the country, and later he gave the same opportunity to his sister Yasmin. Their lives changed because they discovered their passion: helping others to be protected.

Years later, they became Top Insurance Producers in Florida and decided to join forces in 2014 to create a project that was able to expand their capacities to advise the community on protection and financial planning.

As a result of this idea, Promised Land Insurance Agency was born, like a platform in which highly trained advisors can help thousands of people who are unaware of the great advantages of having financial protection in the United States.

Since its conception, this agency sought to empower advisers and provide them with tools that would translate into more protection for the community. Today, with more than 30 agents and 5,000 people permanently advised, they keep working so that no family in the United States United is unprotected.

Yasmín Peña, was born in Colombia, and now is a self-made entrepreneur and consultant in Health and Life Insurance in the United States. She specializes in helping people to be protected through many financial tools according to their needs, so that people can make a plan for their future and live a peaceful life.

She is Co-founder of Promise Land Insurance and Top Producer of Enterate Insurance, agencies whose mission is to advise people on protection matters.

She is currently the woman who sells the most insurance in the country and is also a pioneer in terms of health protection in Florida.

As an advisor, her purpose is to help others to live in peace, to which she dedicates all her energy and passion every day, while also encouraging women to become entrepreneurs so that together, they can show that they can achieve everything they want. 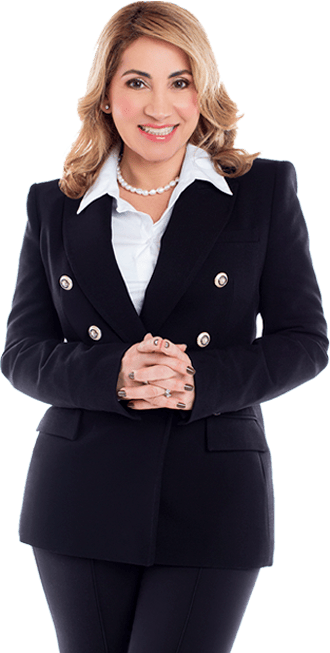 Martín Tuirán, is a Protection and Leadership Advisor with more than 12 years of experience in the Insurance world in the United States.

Since 2014, he became vice president of Enterate Insurance, agency in the city of Miami, in which he leads more than 400 experts in health and life insurance. He also co-founded Promised Land Insurance with his sister Yasmin Pena.

He has been awarded internationally for ten consecutive years by the prestigious global insurer AIG – American Insurance Group, and continues to be named one of the most important top producers in the world of insurance.

His purpose is that no person in the United States lacks off an effective financial distribution plan to protect their family. 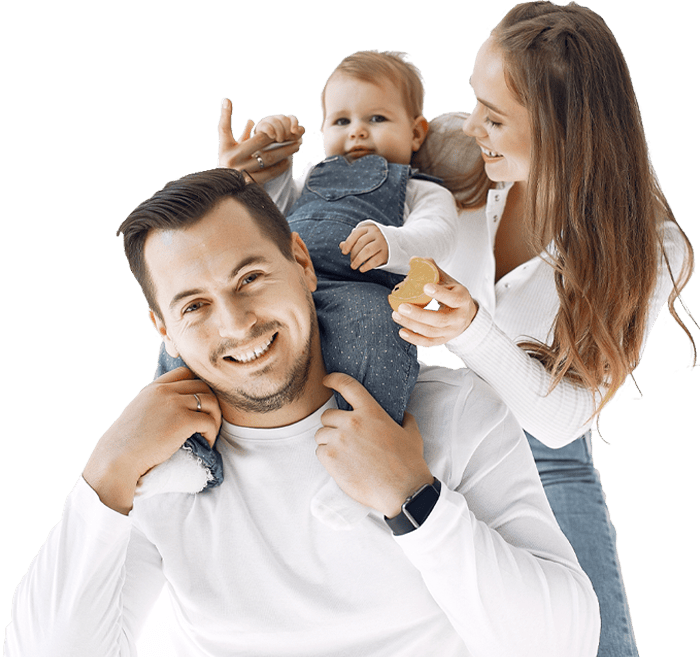 Hello! How can we help you?